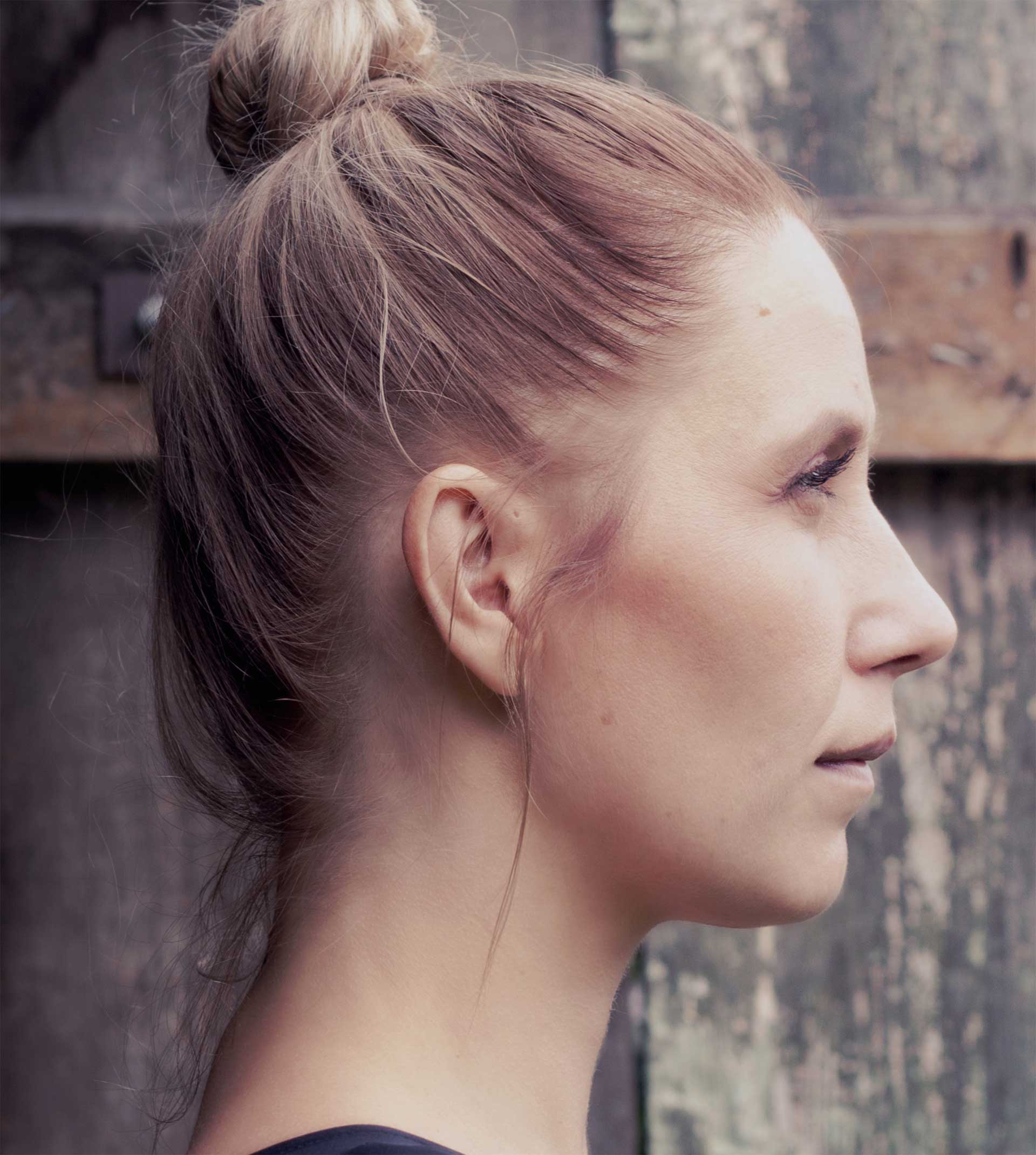 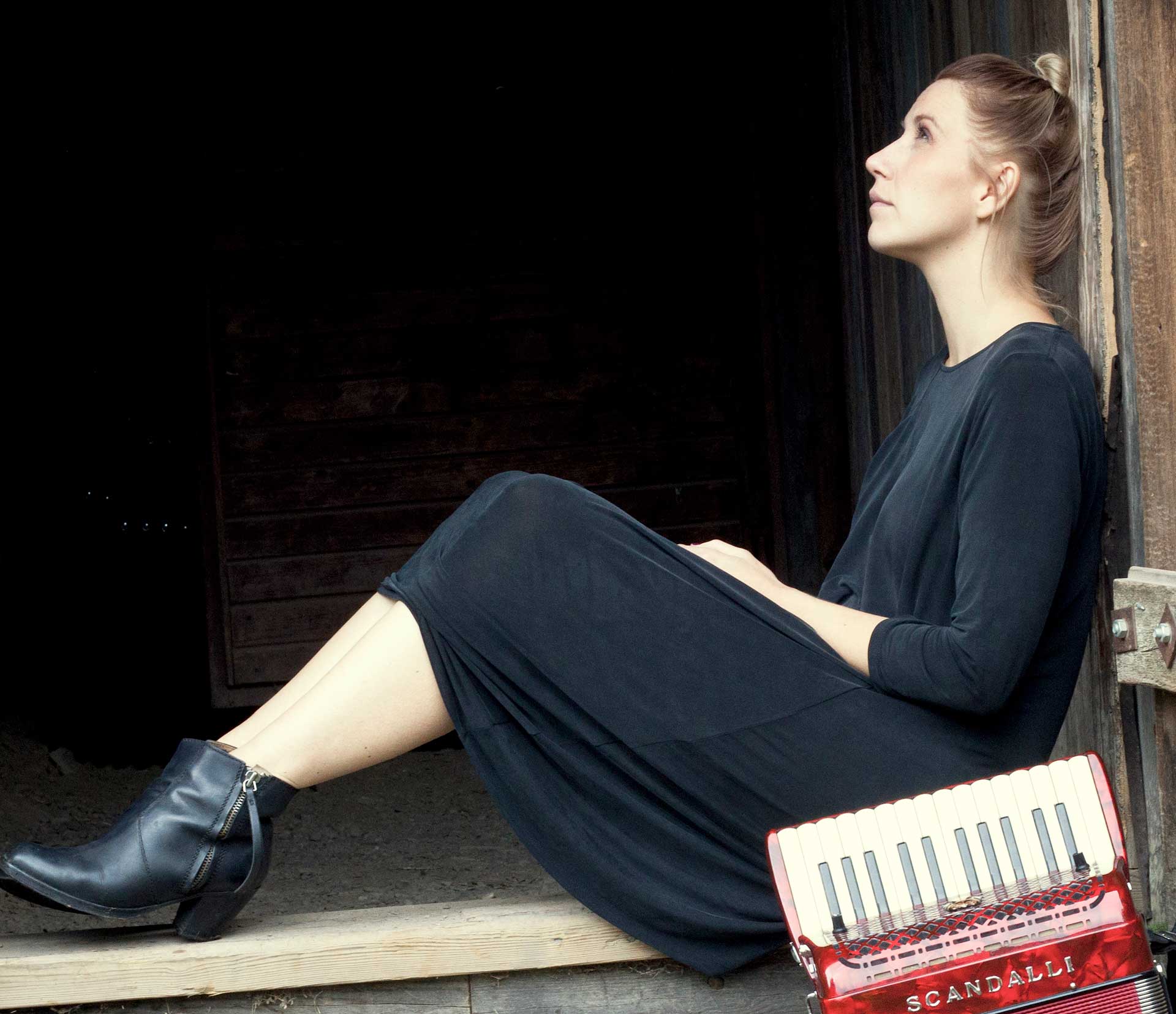 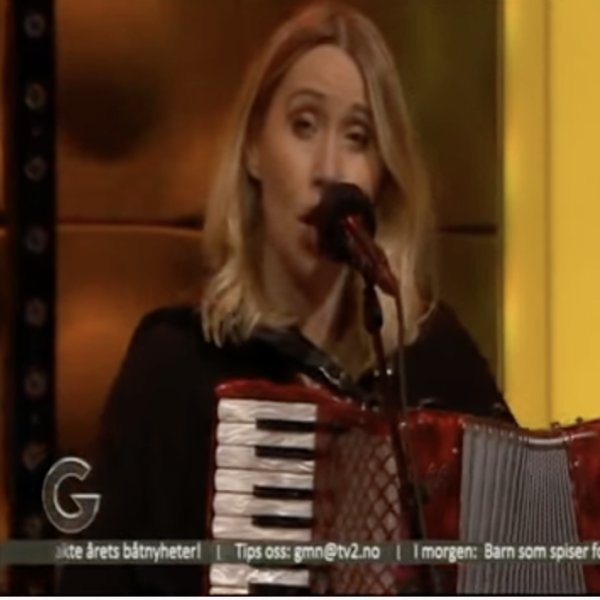 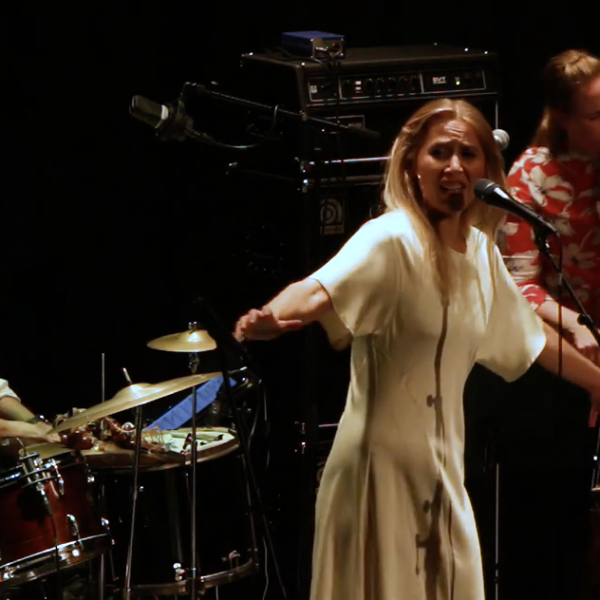 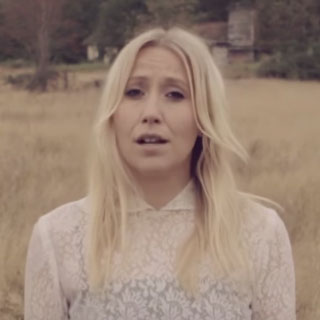 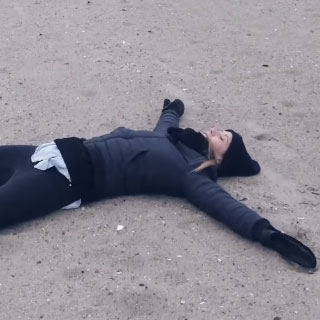 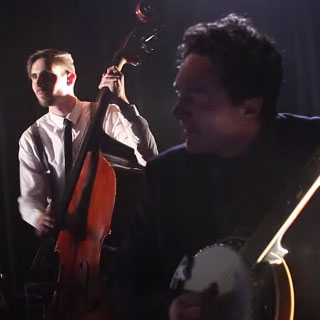 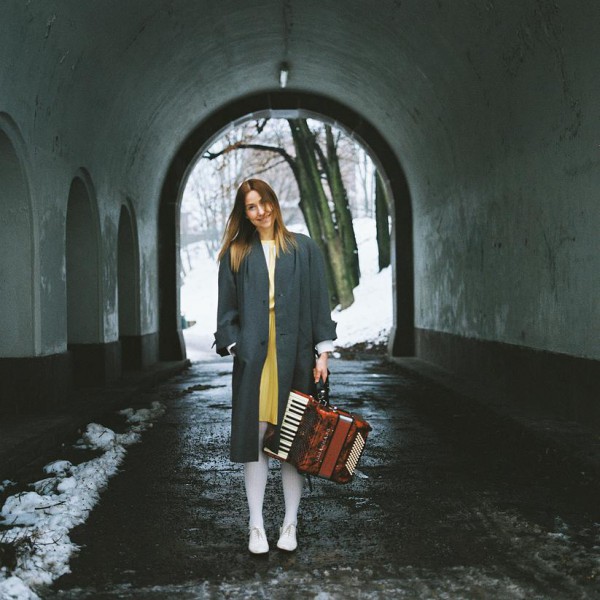 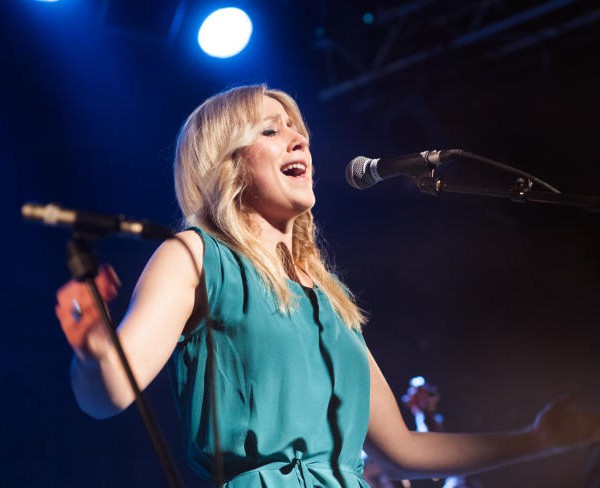 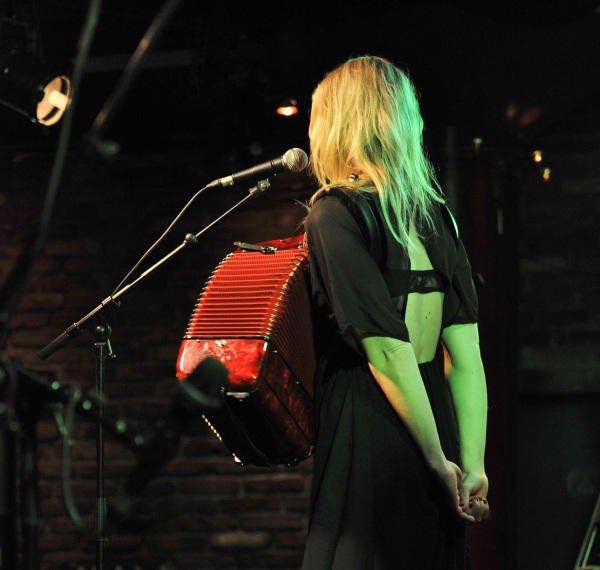 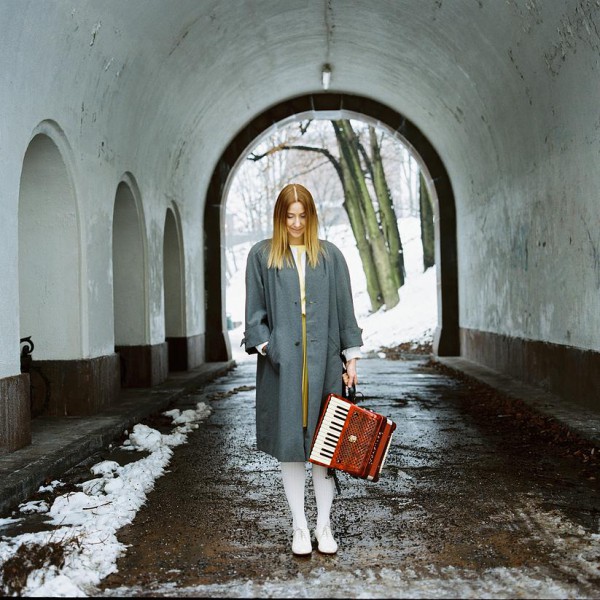 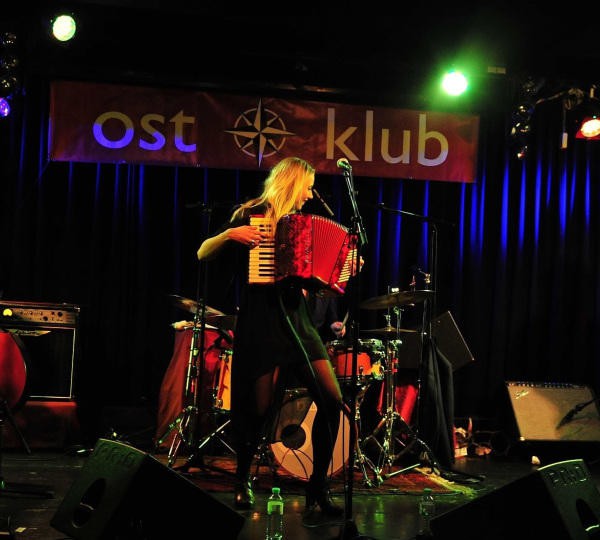 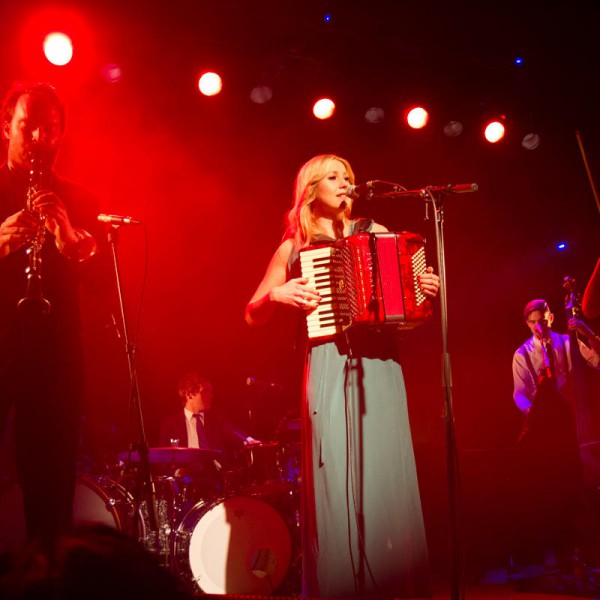 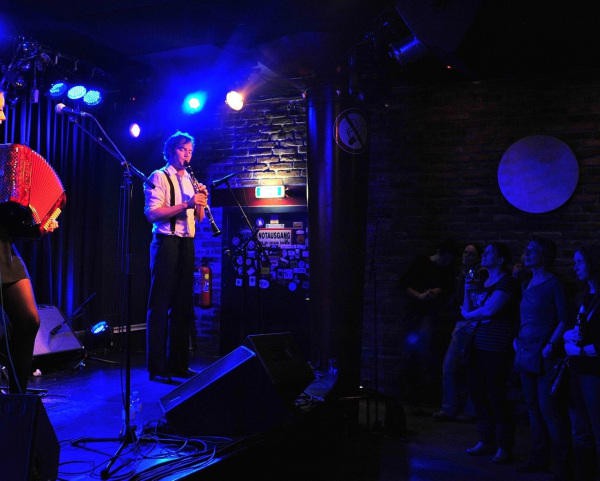 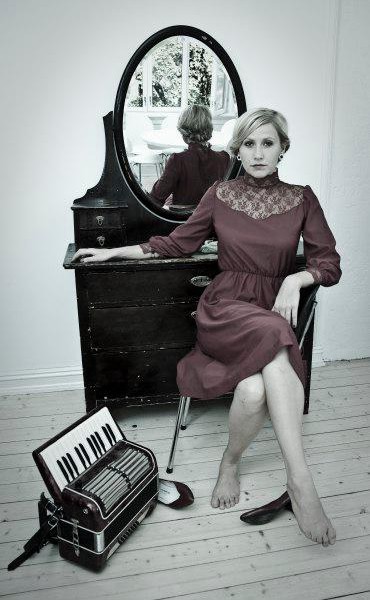 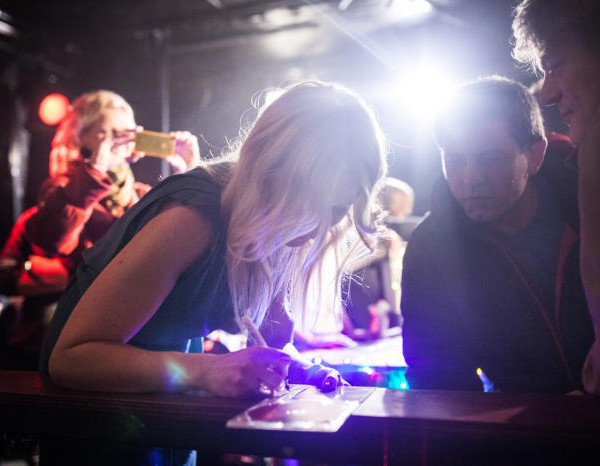 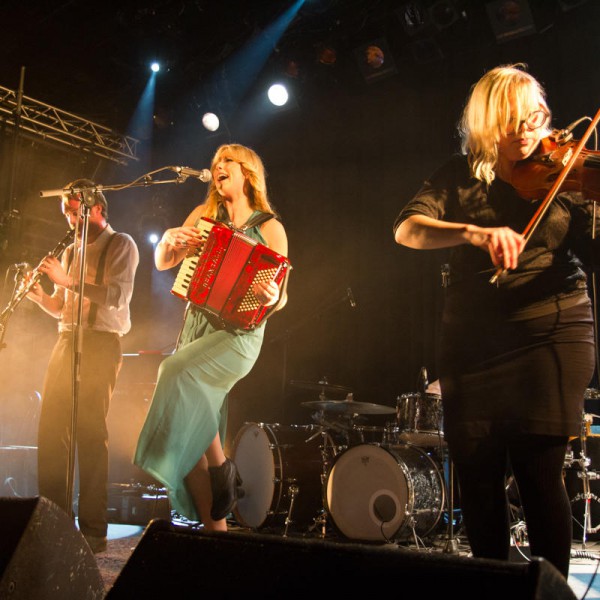 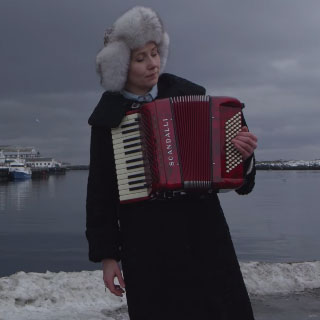 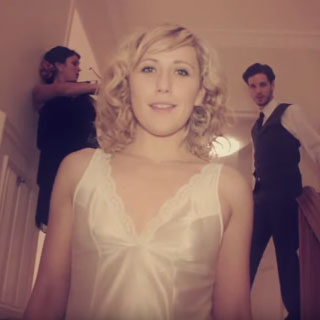 The Norwegian singer Guro von Germeten, stands out as delightfully burlesque with melodic boldness, intriguing lyrics, a great voice and a heart made of pure passion – all with a twist of vintage jazz, enchanting pop melodies, balkan beats and a touch of film noir. She originaly trained to become an opera singer, but picking up her first red accordion six years ago really changed her life and love in music, and there has been no looking back since. She is being hailed by major German newspapers as the best Norway has delivered since the oil, by Kongsberg Jazzfestival as one of the most original artists on the European music scene, and by By:larm as electric, powerful and dramatic.

Guro von Germeten has been the face of Vienna International Accordion Festival, she has graced the cover of Norways biggest jazz magazine Jazznytt and been featured in several articles and reviews both nationally and abroad. In addition to her visiting festivals such as Vancouver Accordion Noir, Canal Street, Slottsfjell, By:Larm, Oslo World Music Festival, The Arts festival of North Norway and Vestfold, she has been touring Norway, Germany, Canada, Switzerland, Russia and Austria, with great success. She has given a number of live performances on Norwegian broadcast, and in 2012 she was given the honor to play for Aung San Suu Kiy when she came to receive her Nobel Peace Prize in Norway. In January she recieved the 2014 Prøysen Art Grand for writing her third album – this time in Norwegian.

Guro von Germeten graduated as a classical singer from the conservatory of Stavanger in 2004. In 2009, after finishing a degree as a Master of Arts Management at the University of Vienna, she continued her studies in Copenhagen at the institute of Cathrine Sadolin, Complete Vocal Institute. In 2012 Guro von Germeten graduated as a CVT Authorized Teacher, after studying three years at their Singer/Teacher Diploma Course. Guro von Germeten can be booked for courses, coaching and private lessons linked to CVT and other artistic and musical subjects.

Guro von Germeten may be booked as a performer for concerts, festivals, projects, theatre productions and private events. She has her own orchestra, containing some of the most playfull and talendet young Norwegian musicians, and can be booked both solo, as a trio or with a full band.

All Guro von Germetens music is released by Sweet Morning Music. She is currently working with Jørund Flugge Samuelsen as her producer